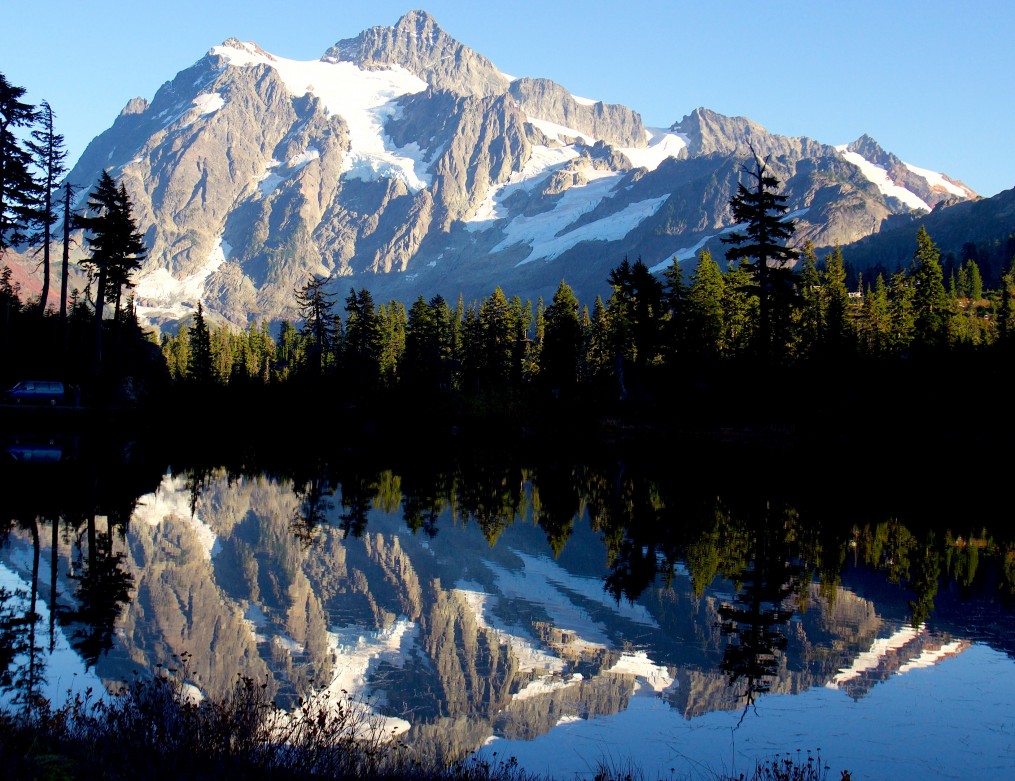 But he was wounded for our transgressions, he was bruised for our iniquities
Isaiah 53: 5

Doctors look for wounds that need healing.  Some are visible and obvious.  Most are invisible.  Sometimes the doctor is not even sure what wounds they are looking for as the patient won’t or can’t reveal where the hurt is.  The doctor needs to probe the surface and then peel away the layers, deeper and deeper,  until it is found.

Some wounds are never identified as the patient has no intention of letting them be discovered.  The suffering, intense as it is, remains unrelieved and unknowable.

Not so the wounds described in Isaiah, revealed as our tender God unfurls layer by layer, willingly exposing His selfless bruised core.

Behold the Lamb of God who takes away the sins of the world.
John 1:29

John the Baptist is the only one who actually calls Jesus a Lamb to His Face.  It seems a curious label to put on the Messiah expected to bring the Kingdom of God to His people with great power, might and fanfare.
A lamb?
A defenseless helpless lamb?
How could God send a mere lamb?

The label is particularly apt for this Messiah.  This mere lamb is marked for slaughter, destined for sacrifice.  The Jewish people well understood the age-old directive to find a “year old male lamb without defect”, the perfect lamb, as only that blood would demarcate their Passover rescue in Egypt.  There would be no mistaking what “Lamb of God” implied to the Jews who knew their Passover history.

The perfect lamb is sacrificed, his blood marking the hands of the slaughterers, and washing them clean.
No mere lamb would forgive the holder of the knife.  Only the Lamb of God.